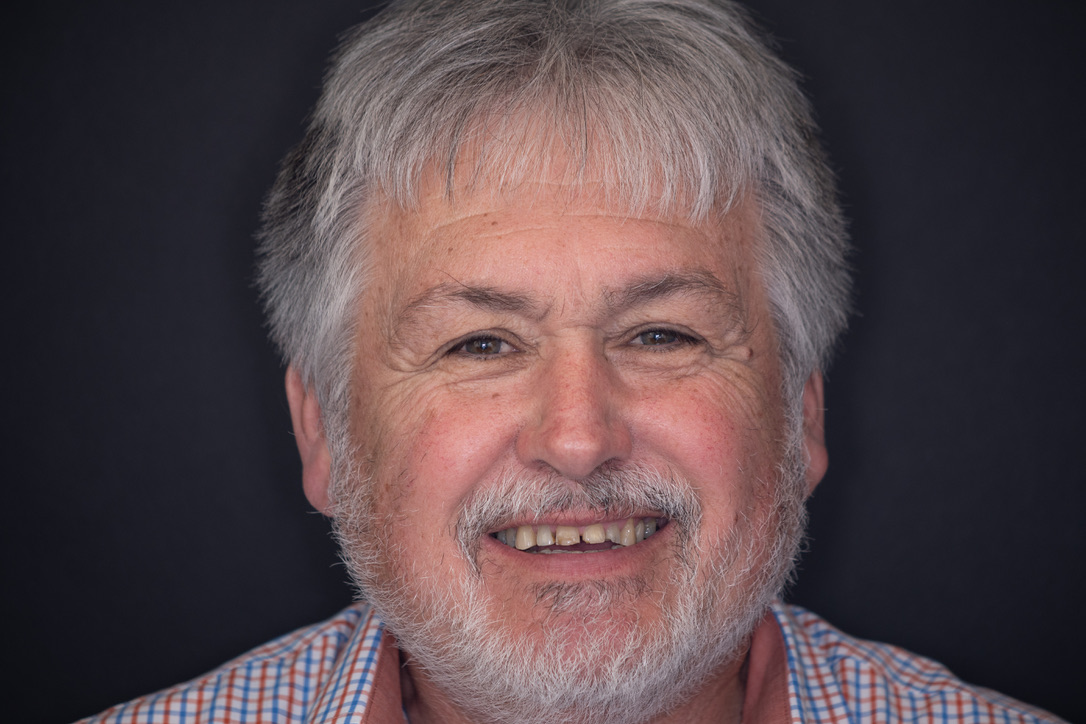 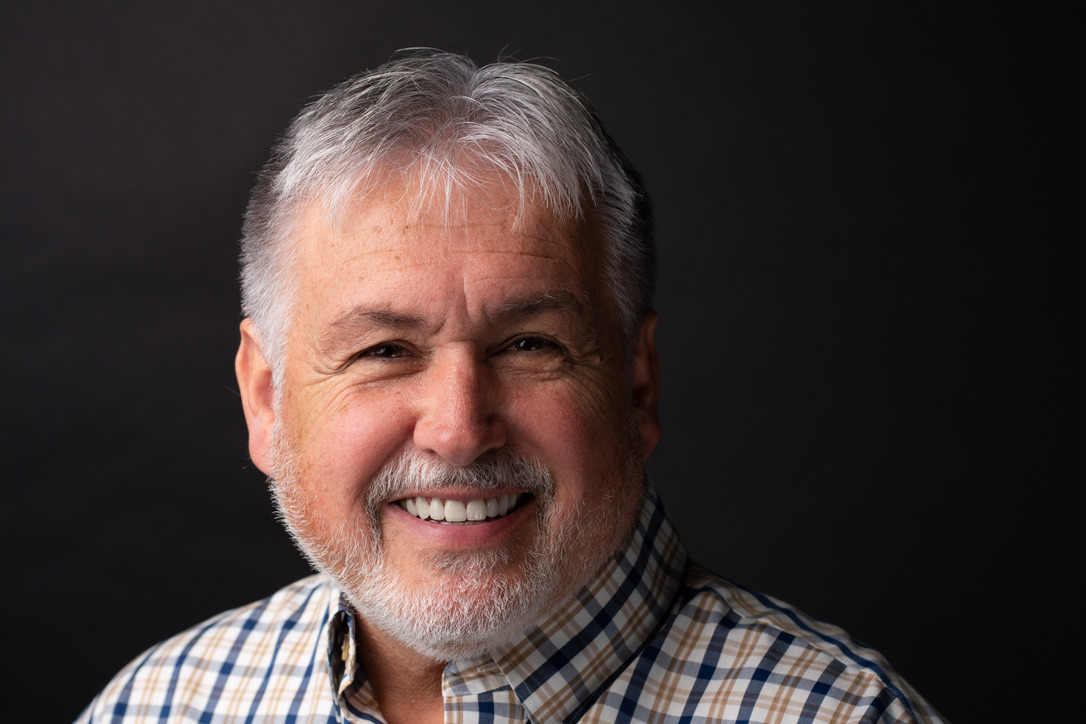 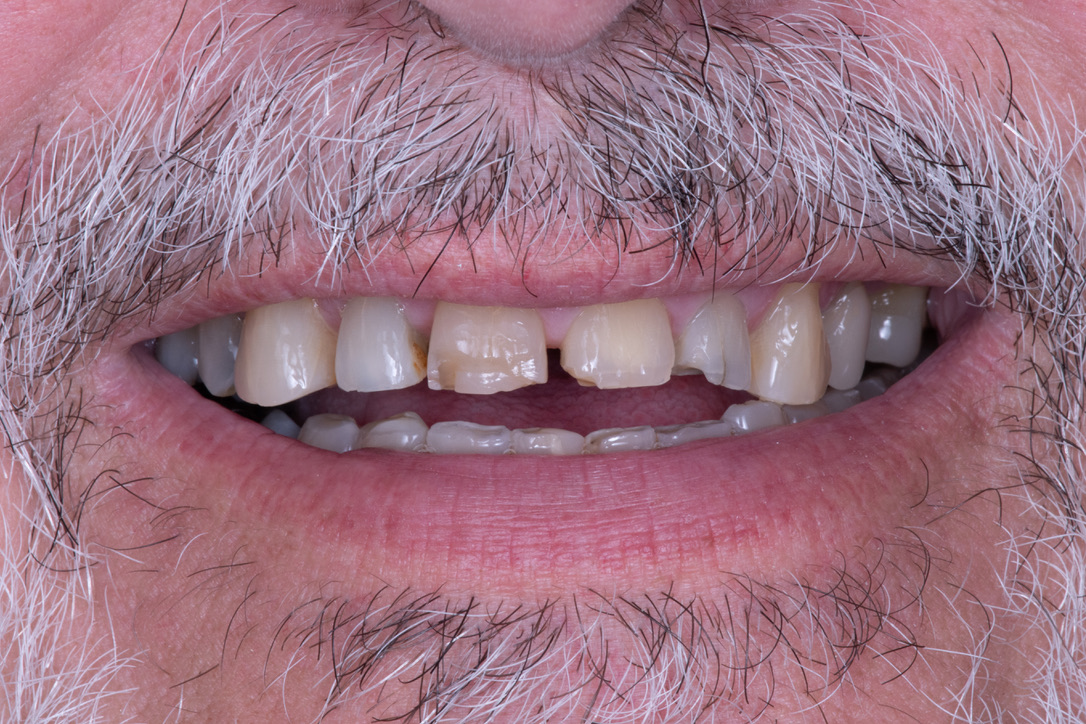 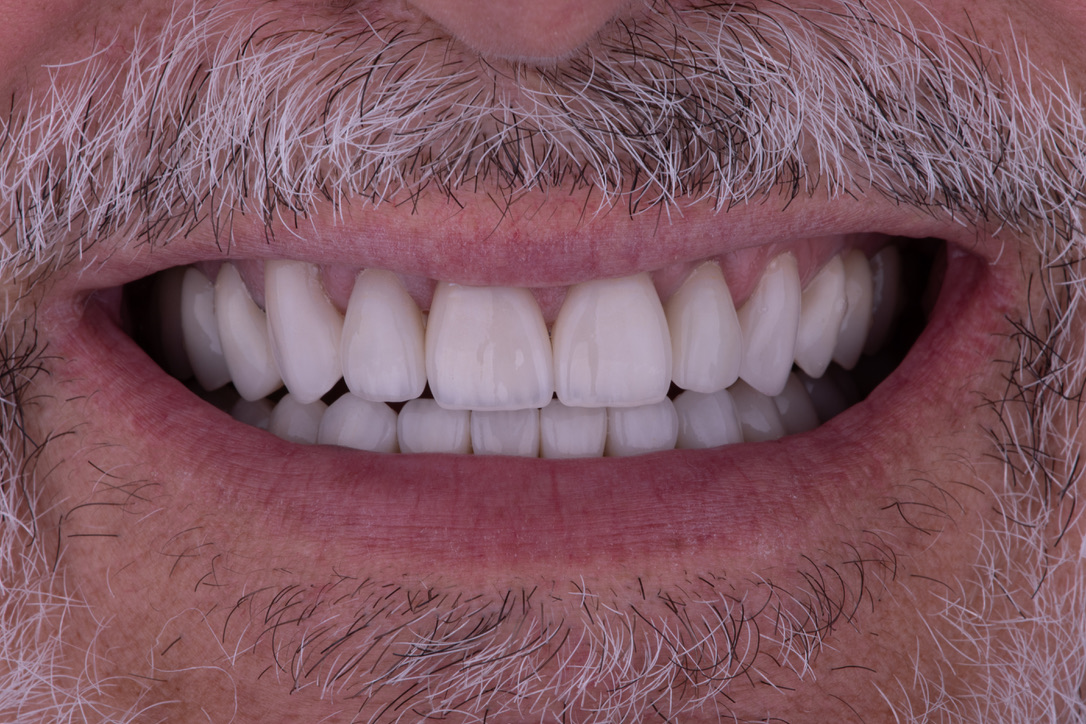 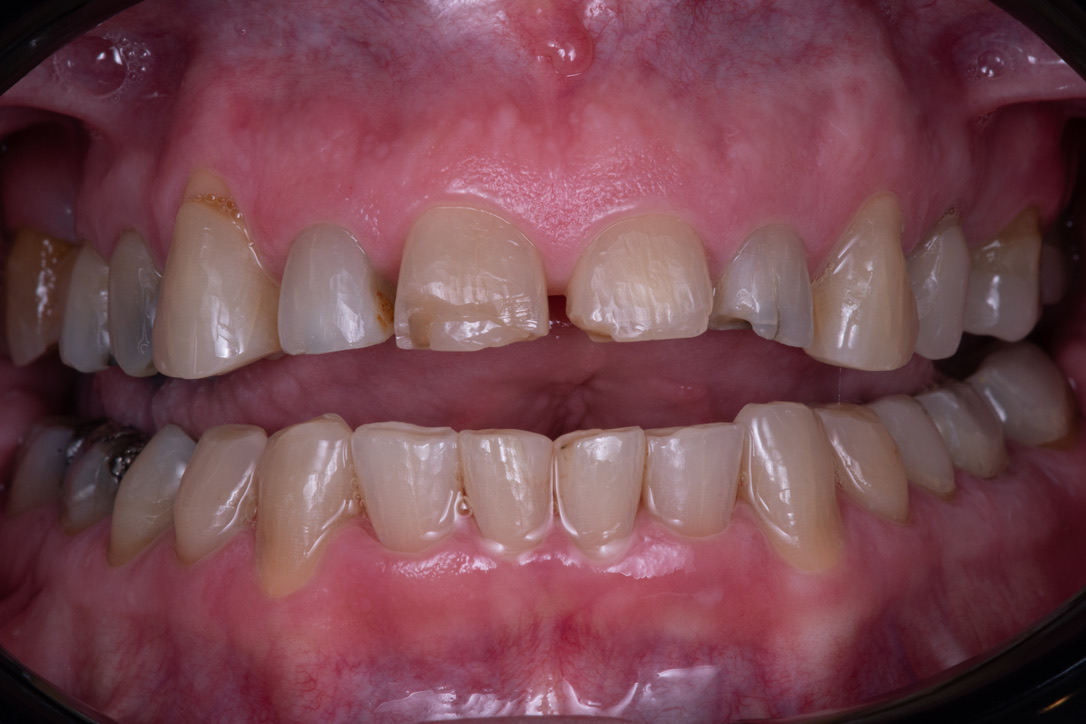 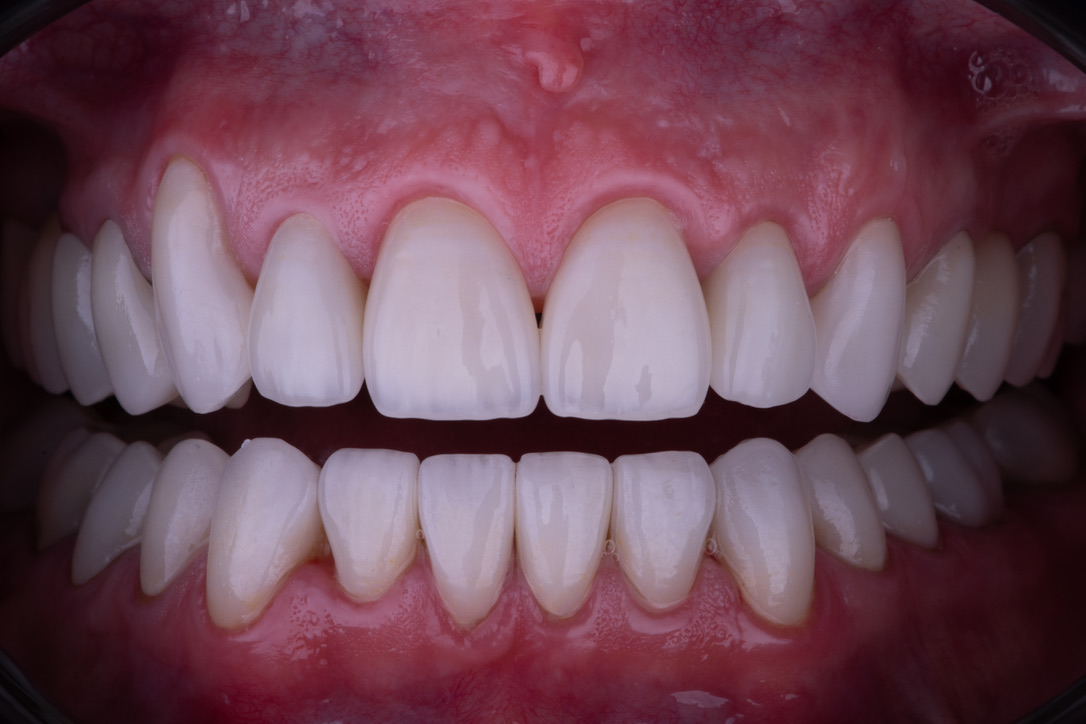 Trials, tribulations and hard work do not always lead to victory and triumph. The key piece is perseverance which my father, Gary Ritter, has demonstrated exquisitely throughout his life. Memories of his childhood, although scattered with love and fondness, are mostly of those times where his family felt immense financial hardship. My father shared stories of how often times he was sent off to live with relatives to lessen the burden upon his family. And then, as he was starting to sow the seeds of his own path, he lost his own father when he was only in high school.

It is interesting how we tend to associate our conquests to some great moment or happening. Yet we forget that often times it is those small moments, the choices, those whispers that we hear in the dark, that have the greatest impact. I know that  life was very hard for my dad. Yet, although the cards were not in his favor, he rose up and made the commitment that he would not live a life of lack. That he would provide his children with love, safety, and strength - in abundance. Now he is a proud entrepreneur - an owner of several businesses including a feed mill, trucking garage, sprint car race team among a few others.

I have been told that I am perseverant. But I can say that this perseverance is, in some ways, inspired by my father. In April of 1910, Theodore Roosevelt delivered his great speech “Citizenship in a Republic”. In this speech arose a powerful message about "the man in the arena.”

"It is not the critic who counts; not the man who points out how the strong man stumbles, or where the doer of deeds could have done them better. The credit belongs to the man who is actually in the arena, whose face is marred by dust and sweat and blood; who strives valiantly; who errs, who comes short again and again, because there is no effort without error and shortcoming; but who does actually strive to do the deeds; who knows great enthusiasms, the great devotions; who spends himself in a worthy cause; who at the best knows in the end the triumph of high achievement, and who at the worst, if he fails, at least fails while daring greatly, so that his place shall never be with those cold and timid souls who neither know victory nor defeat."

What a gift it was to be a participant in his monumental transformation. Through this journey we have learned so much more about one another. He was proud of me as his son, and I was grateful to him for allowing me to help him attain a positive change for his well-being. More than that, it was an honor, to use my gifts which were birthed in his belief in me from when I was a young boy. A belief that I can do anything that I want, if I persevere.