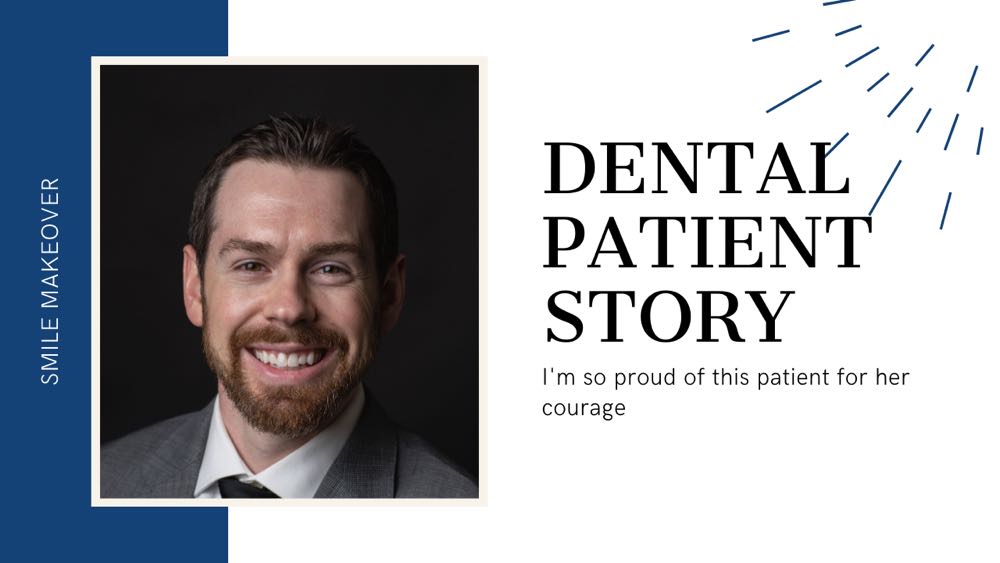 I had an incredibly fun and fulfilling day with a courageous, beautiful person this morning. She was somebody who was very, very scared to come in and get her treatment done that we did for her today. She was really up against some things, some past experiences that she had, where she had some pain during her procedures and she had some discomfort after. And so

What we did with her was we figured out exactly what experiences she had and what she was most worried about. We took steps to alleviate those fears and sidestep those problems that she was afraid of. She was scared about being numb during the procedures because she wanted to be relaxed and comfortable. We prescribed her some Valium. She took that Valium an hour before she came in, and she was nice and relaxed when she arrived.

After she got here she started to get anxious. She explained "You know, I just, this, I'm not sure if this is enough. We gave her one more Valium to take during the appointment after we had started. That really got her to a place where she was just really relaxed, really chill, and we were able to place three implants for her that were fully guided.

The guidance was precisely determined by some digital guides we got made. We extracted a couple teeth and did some bone grafting. She did absolutely phenomenally! We were checking in with her throughout the procedure repeatedly. As we got close to the end and we asked her "How was this? You seemed to do really, really well. How was this compared to what you thought it was gonna be?" She said, "Oh my gosh, it was so much easier than I thought it was gonna be." For us that just summed it up.

So many people have fear around dentistry. Fear is such a real thing for people. If you're open and you're courageous and about the fear, you're willing to talk about what's going on for you, we can find a solution to it. We can get you comfortable. We can get you numb. We can get you relaxed. And you can get what it is you want and desire or need done, and that does not need to be something that stops you.

So I just wanted to applaud my patient today for stepping up to this decision. She was really, really scared. But this was the most difficult and challenging appointment for her, and she rocked it. Especially for somebody who thought that she couldn't do it. She gathered up the courage and she said, "Listen, I'm gonna get done what I know I need." She stepped into that, into her power, and she got it done today and I'm just so proud of her.

Thanks for checking out this post! Till next time!